On November 25, 2019, at approximately 12:38 p.m., members of the Superior East Detachment of the Ontario Provincial Police (OPP) responded to a theft of gas that occurred in White River.

Police located the suspect vehicle on Highway 17 near Highway 519 at approximately 1:10 p.m. A traffic stop was attempted and the vehicle fled from police. The suspect vehicle was located abandoned in Wawa. The two suspects were then observed operating a snowmobile on Broadway Avenue.

Police located one of the two suspects after the snowmobile being driven was involved in a collision on Mission Road. The second suspect remains outstanding at this time. There are no concerns for public safety.

The OPP has notified the province’s Special Investigations Unit (SIU) which has invoked its mandate. As a result the OPP will not be able to provide any further information. Any other inquiries should be directed to SIU Communications at (416) 622-2342. 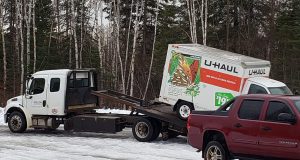 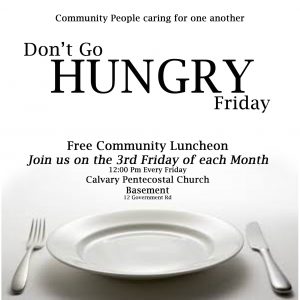