Rainfall warning in effect for:

A strong and moisture laden low pressure system from the Southern Plains States will bring a soaking rainfall to the region today and Wednesday as it tracks towards Lake Superior.

Rain, heavy at times will result in widespread rainfall totals of 50 to 75 mm by Wednesday evening. A few locally higher rainfall amounts of 75 to 100 mm are possible.

Rain will taper off to a few showers by Thursday, as the low moves across Lake Superior towards James Bay.

If visibility is reduced while driving, turn on your lights and maintain a safe following distance. Localized flooding in low-lying areas is possible. 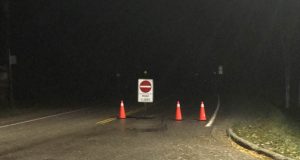 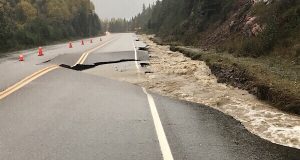