The accused was released from custody and is to appear at the Ontario Court of Justice in Chapleau, Ontario on December 10, 2018. 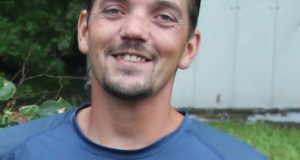 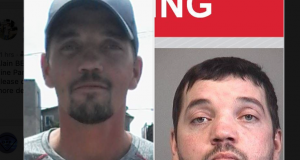