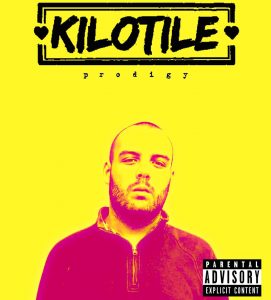 On Christmas Day 2017, hometown DJ/producer Kilotile is releasing a new album “Prodigy”. On December 5th, the artist posted a photo on his Facebook page and Instagram that he is at his studio working on his new album. Prodigy will be followed by another new album, featuring featured artists. The Canadian producer said that he is currently finishing the project, which will consist of previously unreleased songs.

Kilotile is also celebrating two years of officially being a digital music artist. He will be celebrating not just by himself, but for everyone that appreciates his hard work, and would like to thank every single person in his hometown, including his family, for all the support he has gotten. “I just want to say thank you to everyone for all the support, I’ve been going through a lot lately but honestly, we can forget everything going on in the past, and focus on the present day. Other than that, I didn’t make this album just for everyone in this town, I made it for the whole world that appreciates my music.” 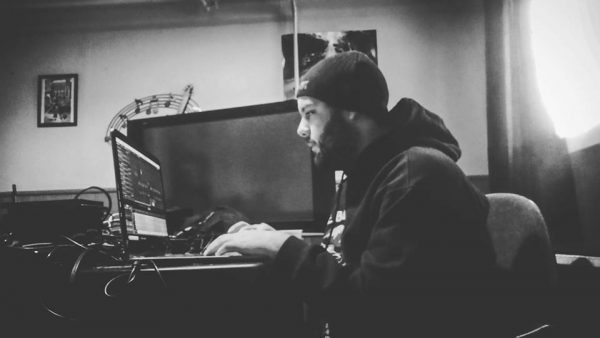 Plante said he plans to premiere a number of songs during his live sets at the Lakeview (Saturdays). He added: “I made a whole bunch of songs that I have to pick the right tracks that best defines my new album”. He plans to set up a school concert at both high schools during the start of the second semester.

“I really I can do my best to honor myself in dedication to both schools, one concert at Michipicoten High School, where some of my friends go but I know a lot of students that love my music, and the high school I graduated in, Ecole Secondaire Catholique Saint-Joseph, I hope that I can make this place feel like home again. I miss being in school, I always think of the teachers and principals, how amazing they are doing at their job, and not just my school but everyone around the world that has the privilege to be honored, the world should have more and more support for everyone, every day”. 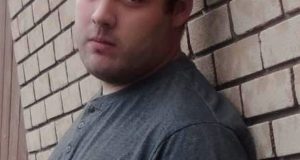