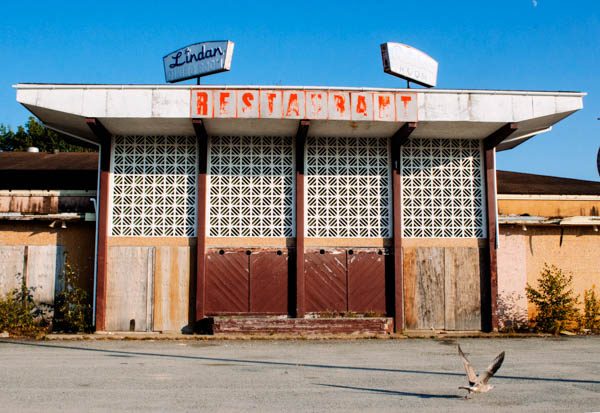 This summer I was invited up to Wawa, Ontario after Slow 17 ran in CBC and was asked to do a story about the towns struggle and current situation.

Wawa is truly one of the between places, between Sault St. Marie and Thunder Bay, between boom and bust and between generations, caught between yesterday and today. A community founded on gold and evolving its existence on the bounty that it’s people could cut from the hills rising from the shores of Lake Superior.  A town born in a time of building, when governments, banks and companies understood that creating something was an investment in the future, a future counted beyond the quarterly result and the beyond the sight of the urbanized eye.

Relationships built this town, a web of interaction among families and generations, between business and individual, company and union and between province and municipality.  Company houses still exist, and in these times between, can still be bought, even by those whose jobs could never support such an investment in larger communities. In these between places and times of between, one cannot build new as banks no longer see the value of community connection, nor of determined character, only that new homes cost more than their value, and in which the future is a quarter away. 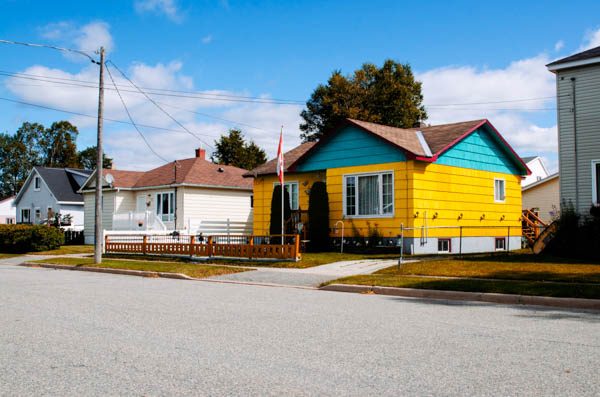 Businesses, opened and tended, which spent a lifetime supporting families, cannot be sold, no one to nurture them, no loans to support their transition between generations.  Once one could wander a single snowy street and find all the goods required for a happy Christmas, now buildings stand empty.  Much like the mines which close when the ore runs thin, businesses are abandoned, left to race against time, hoping for the right eyes to see the potential and the rural spirit required to build again, for the future.

Submitted by Cheyenne Jenkins, “I’m a photographer who recently graduated from Concordia University with a BFA in photography. I did a project about Wawa after coming to visit this summer after receiving a tip from a project I did in CBC. I was shown around the town and told its story.”
You can read and see more of her work at http://cheyennejenkins.com 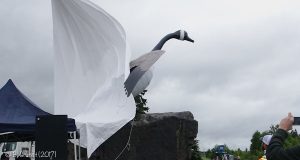