On November 6, 2019, members of the Superior East Detachment of the Ontario Provincial Police were conducting traffic enforcement on Highway 17 in Bailloquet Township, Ontario.

At approximately 3:50 p.m., a northbound pickup truck was observed travelling at a high rate of speed on Highway 17. Police initiated a traffic stop and the investigation led to the driver being arrested for possession of a small quantity of suspected crystallized methamphetamine. The subsequent search of the vehicle led to the discovery of approximately 1.8 kg of suspected cocaine as well as approximately $3000 in currency.

As a result of the investigation, Thanh-Xuan DANG, a 62-year-old, from Etobicoke, Ontario was charged with the following:

The accused was released from custody and is scheduled to appear before the Ontario Court of Justice on December 9, 2019, in Wawa, Ontario. 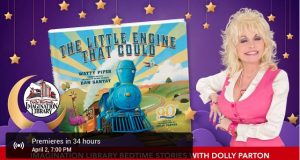 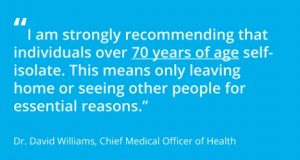