FONOM – Comments on the 2018 Ontario Budget

The Federation of Northern Ontario Municipalities (FONOM) has reviewed the 2018 Ontario Budget which was released by the Minister of Finance, Honourable Charles Sousa, in the Ontario Legislature on March 28, 2018.

“While the Budget listed significant investments to be made that are greatly needed, we are concerned about the government running deficits until 2024-2025, particularly at a time when the economy is doing well,” says Mayor Al Spacek of the Town of Kapuskasing and President of FONOM.

Some of the highlights in the 2018 Budget for FONOM included:

We look forward to future investments in Northern Ontario and will be watching closely over the coming months. 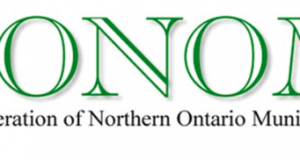 FONOM was pleased to participate in the 2020 AMO Conference

FONOM names new Board and President 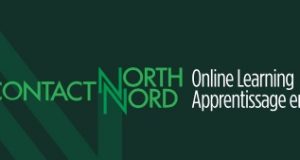