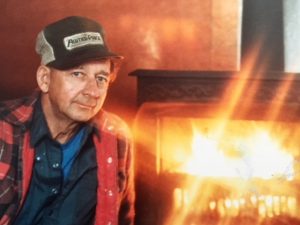 Many nieces and nephews also have stories to tell. Ken’s father, the late Albert and his mother, the late Catherine moved the family to Michipicoten Harbour in 1932, where Albert had work with Algoma Central Railway. Ken always said growing up there at that time was good. He eventually went to work for the railway and in 1963 was the holder of a hoisting engineer’s certificate. He worked for Abitibi and Domtar forest companies as a heavy equipment operator, while living in Wawa. Ken always associated himself with “the Harbour”, a camp tucked in behind Michipicoten Lighthouse, and his love of Lake Superior. A favourite quote came from Grahame Green, ‘Wind in the Willows’, “Believe me, my young friend, there is nothing half so much worth doing as simply messing about in boats.”

Memorial donations made to the Wawa Lion’s Club or Sick Children’s Hospital in Toronto would be greatly appreciated. 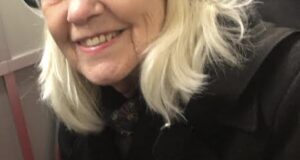 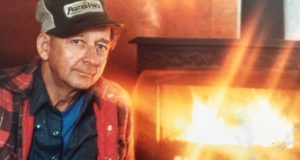 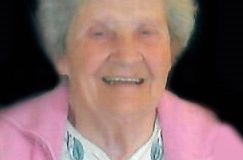 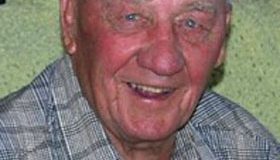 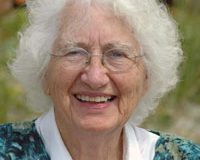