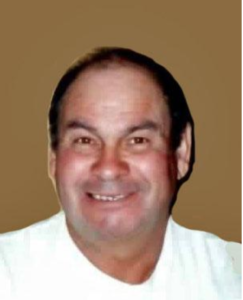 Passed away on Wednesday, February 11th, 2015 at the age of 74 years doing what he liked to do, removing snow with his tractor, leaving behind his wife Sylvia (nee Wallace). Loving father of Dorothy (Bill) and Tom (Luc). Proud grandfather of Jakob Olive. Son of the late Louise and Edwin Mann. Dear brother of Norman Mann, the late Cecile Armstrong (late Harold), the late Ted, the late Margaret, the late Edward (late Alice), and the late Douglas. Dear brother-in-law of Ed Deevey, Betty Christiansen (Nels), Bill Wallace (Jean), Pat McFarlane (Garry) and Mary Wallace (late Walter), and the late Roy Wallace. He will be sadly missed by his good friends John, Cliff and many other friends as well as his many nieces and nephews.

A Celebration of Life will be held at the Hawk Junction Community Hall on Friday, February 20th, 2015 at 2:00 p.m.

The family would like to thank the O.P.P. and the Paramedics that attended, your professionalism and understanding.