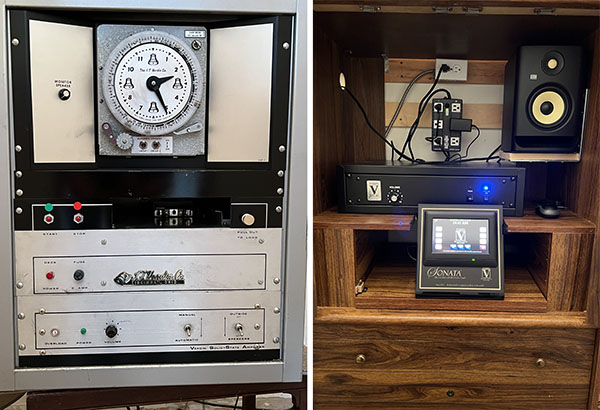 Longtime residents of Wawa were saddened in February 0f 2020 when the Carillon (bells) at Wawa First United Church stopped pealing on Sunday mornings and every evening at 6 p.m. There always seemed something magical listening to the bells, especially during the winter months if you happened to be out for a stroll in the softly falling snow. The bells had been ringing since Palm Sunday in 1979, when Mrs. Skinner, the church organist pushed the button to start the first carillon.

Mrs. Skinner had announced her retirement the previous fall. At that time, Jonathan Gatz related that she “strenuously objected to any form of honour that the congregation might pay her.” However, he said, it was felt that her 26 years of faithful service at the keyboard of the United Church organ should be honoured in some suitable fashion. Members of the committee who organized the festivities, and the purchase of the carillon were relieved to see how pleased she was by the plans to install and dedicate a carillon in her name.

That Palm Sunday was quite an occasion. “It was predicted that the carillon would play a call to worship each Sunday morning and at 6 p.m. daily.” The carillon was played at 7 p.m. daily for a number of years, before being adjusted to an earlier time in response to a request from a member of the public.

Sadly, the carillon stopped playing in February of 2020. The hunt for alternative bell music had actually started in 2018 as the tapes and the machine was starting to show their age. If you were an avid listener you could hear the occasional ‘stutter’ in the bells. There was no option but to purchase a digital system from the same company that supplied the first one.

Jonathan explained that his partner of 18 years, Janet Ramsay, unexpectedly passed away on February 13, 2022. For many years he used to tell her that he was heading up to the church to try and get the carillon working again. In March, he started work on finding a new digital carillon. With inheritance funds from Janet, the  purchase contract was signed, and the order was placed for a new digital carillon system. This new system was installed and became operational in August of 2022.

The carillon is set to play every evening at 5:00 p.m. for approximately 20 minutes and on Sunday morning before the United Church begins Sunday Service. As the system is easily programmed, Jonathan is trying something new that could not be done on the old system.  at 1 p.m., Monday, September 19, 2022, the bells have been set to chime before and after the minute of silence for the passing of Queen Elizabeth II. 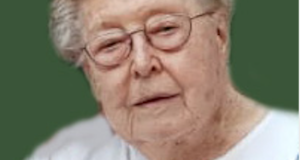 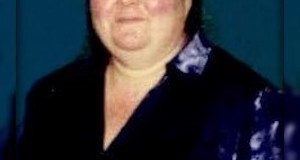