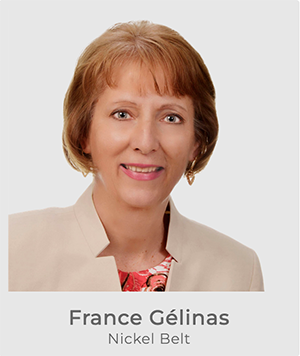 With the Gogama nursing station slated to close Sept. 1, NDP Health critic France Gélinas is urging the government to ensure the community isn’t cut off from its only source of primary care.

The government has known about the looming closure of the nursing station since late July, when it was notified by letter.

“Gogama is a small isolated community. Residents rely on this nursing station as their only point of access to health care,” said Gélinas. “September is fast approaching. The community needs reassurance that they won’t find themselves without health services at the end of the month.”

Gélinas is calling on the government to work with health agencies in Timmins that are willing to sponsor the Gogama nursing station and have an available nurse practitioner and supporting physician.

“Premier Doug Ford and Health Minister Sylvia Jones must make sure that a new agreement is signed as soon as possible,” said Gélinas. “We cannot allow the good people of Gogama to lose their only access to health care.”