Connecting the North : an exercise of consistently getting it wrong 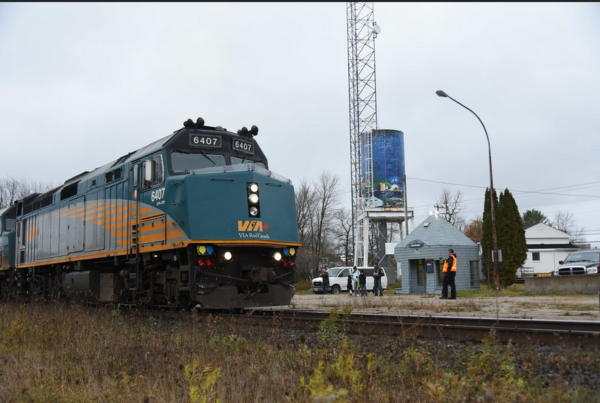 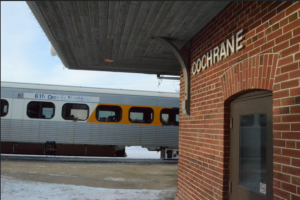 The Ministry of Transportation will be publishing sometime soon the results of a passenger rail survey it conducted in the region. The government claims this is an integral part of the process of keeping people safe, providing reliable transportation options and connecting communities in the North.

Politicians of all stripes have long talked a good game about improving public transit in this region. However in reality, the system has been designed for photo-ops and making the bureaucracy look good, rather than being properly configured.

Look no further than Ontario Northland.

Over the past decade, the crown corporation has added and removed more bus routes than a bicycle tire has spokes. The ONTC launched and then (not long after) scrapped motor coach service to Manitoulin Island and Hornepayne.

The frequency of bus service along Highway 11 North has repeatedly gone up and down. Certain government owned transit facilities (in Englehart, New Liskeard and Swastika) have been closed to the public. 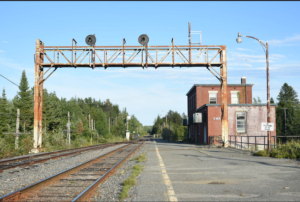 It’s also way too difficult to transfer between the bus and the Polar Bear Express — or to connect with VIA Rail’s services in the region. There are next-to-no same day connections between the two modes, so passengers traveling through Cochrane, Sudbury, Washago and White River either have to shell out more money for a hotel or wait out in the cold before making their next departure.

Northern Ontario clearly does not have a cohesive transportation network. So who is the government trying to kid here when talking about increased and improved bus service?
At various points in its history, the Northlander passenger train inexplicably bypassed a number of communities on its way to and from the provincial capital (including Iroquois Falls, Powassan, Bracebridge, Beaverton and Richmond Hill). The train often found itself in direct competition for passengers with the ONTC’s motor coach division. 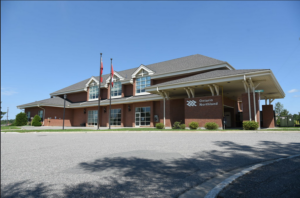 The Northlander’s arrival and departure times at Toronto’s Union Station also changed considerably in the mid-2000s. Those with medical appointments now had to book accommodations for two nights instead of only one because of the train’s new scheduled arrival at night (19:15) and departure the following morning (08:40).

Connecting the North shouldn’t be this complicated. The average Northerner wants no more than to be able to travel in a safe and reliable manner, comfortably, and at an affordable price.

This isn’t quantum physics or string theory. Ontario Northland, with all its resources, should be able to do better.

The MPP for Nipissing previously cited the removal of some railway infrastructure as an obstacle to overcome to restoring our passenger train.

This is peculiar because the province invested public funds to expand GO Train service north of Richmond Hill to Gormley and later this year, to Bloomington Station. This is the very same track previously used by the Northlander, as well as for VIA Rail’s existing service through Washago.

CN has recently made improvements at various points along the Newmarket North Subdivision (between Washago and North Bay), whilst Ontario Northland has begun doing the same for its rail network.

The government’s omission of a timetable to relaunch the Northlander is no more than an attempt to further string the public along for another myriad of studies to the endth degree. It’s fostering a sentiment of mistrust amongst Northerners, because not long ago, the Minister of Economic Development, Job Creation and Trade and the Premier campaigned on restoring this train by the end of their term.

The United States have elected Amtrak Joe – a staunch supporter of passenger rail south of the border – as their next president. Will our own government follow through with its commitment to reinstate the Northlander and lead the ONTC to victory? If not now, when?

Éric Boutilier is the founder of the All Aboard Northern Ontario citizen’s transportation action group.
Photo credit: Éric Boutilier