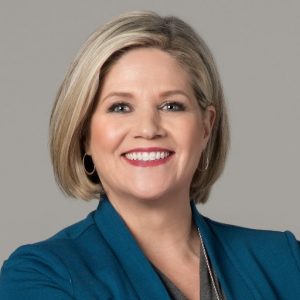 Doug Ford’s refusal to scrap his risky back-to-school scheme has put the start of the school year in jeopardy, and Official Opposition NDP Leader Andrea Horwath says that’s putting parents, school boards, teachers and education workers in a terrible position, scrambling to sort out a safe September without the resources they need.

Horwath brought a school bus to Queen’s Park Monday to demonstrate how Ford’s penny pinching on the backs of students will leave kids elbow-to-elbow on the bus, in hallways, in washrooms and in overcrowded classrooms.

“Doug Ford is cutting corners all over the place, and that’s putting the start of the school year in jeopardy,” said Horwath. “Parents are anxious about sending their kids right back into crowded classrooms, and worried about their kids being packed onto buses, three to a seat, and spilling out into hallways when the school bell rings. The province isn’t supporting school boards to solve any of these concerns, and the window is closing on kids safely going back to school on time.”

If back-to-school is staggered or delayed, Horwath said parents will need child care options, or support to stay home. Ford has put neither into place.

“If I were premier right now, I’d be funding smaller, safer classes by hiring more education workers including bus drivers, hiring more teachers and more custodial staff and lining up temporary classrooms. I’d be working with school boards to make sure they have a well-resourced plan for students to physically distance at all times. I wouldn’t just cross my fingers and hope kids will be safe – I’d take action to make sure they’re safe.”