On August 7, 2020, at approximately 10:30 p.m., members of the Superior East Detachment of the Ontario Provincial Police (OPP) were patrolling Highway 17 near Agawa Bay.

Officers caught up to an SUV driving very slowly and unsteadily. A traffic stop was initiated to determine if the driver was impaired. The driver was found to be sober, however, prohibited from driving a motor vehicle.

As a result of the investigation, Jose RAMIREZ SOSA, 44 years-of-age, from Calgary, was arrested and charged with the following:

The vehicle was towed and impounded for 45 days. 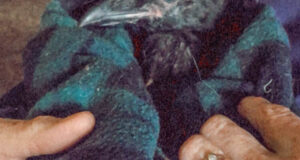 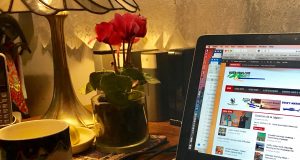