Finally, after years of completing family oral history, archival research, and taking legal action against Indian and Northern Affairs Canada’s (INAC) Unknown / Unstated Paternity policy I am now registered as a 6(1)a Indian.

I applied for Indian status in 1994 and was denied. I contacted Kimberly Murray of Aboriginal Legal Services Toronto (ALST) who filed a protest on my behalf. INAC than informed me that I was “correctly omitted” from the Indian register because I did not know who my paternal grandfather was.

My first statement of claim was filed in 2001. It was struck, forcing me to take on a lengthy Constitutional / Charter challenge. ALST filed my second statement of claim in 2002. After completing affidavits, exchanging evidence, and expert reports, the court relied on a narrow lens ruling that INAC did not violate the Charter because men’s and women’s applications are treated the same. We appealed this ruling, in part because we discovered that INAC did not disclose all of the evidence. The appeal court ruled that INAC’s Unknown / Unstated paternity policy was unreasonable and then granted me a lesser form of registration known as 6(2). In doing this Canada imposed another form of sex discrimination on me. This led me to continue to advocate for my rights, where I took on the “17 Tuesdays Campaign”, standing firmly behind Sharon McIvor’s long time effort regarding matrilineal discrimination in the Indian Act. 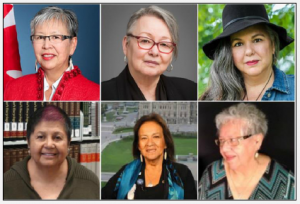 I would like to thank many community peoples and community organizations that stood with me: Kimberly Murray, Christa Big Canoe, Mary Eberts, the Kawartha Truth and Reconciliation Support Group, the Older Women’s Network Ptbo, Council of Canadians, Ptbo Community and Race Relations, and Journey Magazine. I would also like to thank Senators Lillian Dyck, Sandra Lovelace Nicholas, Marilou McPhedran, and Kim Pate. Of course I want to thank the Indigenous Famous Six collective; it was an honour to stand behind you and with you. Chi-Miigwetch. 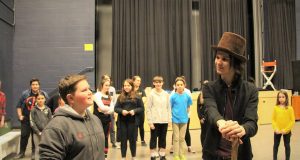 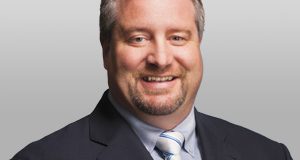