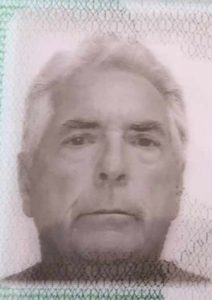 The Sault Ste. Marie Police Service would like to inform the public that Daniel Edward McIntosh is no longer considered missing.

We would like to thank the public for their assistance in this matter.

Mr. McIntosh was last seen leaving his home on Strand Avenue around 9 a.m. Monday, April 15, 2019. He was walking in an unknown direction.

Mr. McIntosh is described as being approximately 5’9″ tall and 160 pounds. He was last seen wearing a black jacket and black fleece pyjama bottoms with a white vertical stripe.

Anyone with information regarding the whereabouts of Daniel Edward McIntosh is asked to contact The Sault Ste. Marie Police Service. 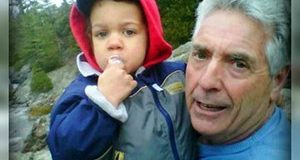