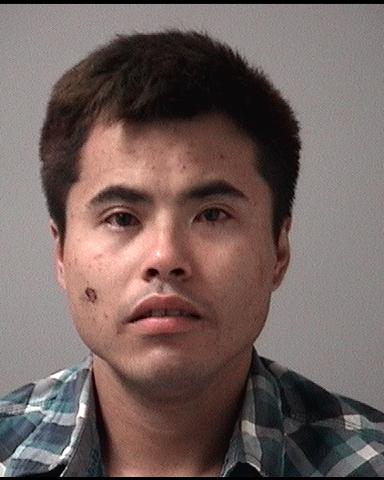 Ontario Provincial Police (OPP) in Dryden is requesting the assistance of the public to locate a missing male.

Members of the Dryden OPP are still searching for Henry STONE-ARNOLD. They are currently being assisted by members of the Northwest Region Emergency Response Team (NWR ERT), Dryden Police Service, Dryden OPP Crime Unit, as well as an MNRF helicopter.

An Unmanned Arial System (UAS)  is also being used as part of the search.

If you have seen Henry STONE-ARNOLD, or have information about his whereabouts please contact the OPP in Dryden at 1-888-310-1122.