“There’s no doubt that Canada’s credit unions and caisses populaires have always placed emphasis on the importance of its members, through innovative programs and services – many of which are ‘firsts’ in the industry,” explains Martha Durdin, president and CEO, Canadian Credit Union Association. “But they also focus on the development of young leaders who will continue to build on the success of their predecessors. I am inspired by the creativity, ingenuity and passion our awards recipients have demonstrated, and look forward to what’s yet to come.”

Hall of Fame – This year’s Hall of Fame award winners were formally recognized for their years of leadership and for their positive influence in the Canadian credit union system. They included: Daniel Burns and Terry Enns.

David Kropp also received the National Young Leaders Award, which provides a $10,000 scholarship to cover tuition and travel costs to attend a leadership development program at a university in Canada. 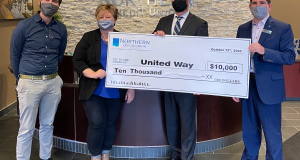 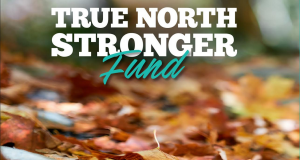 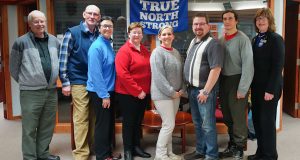