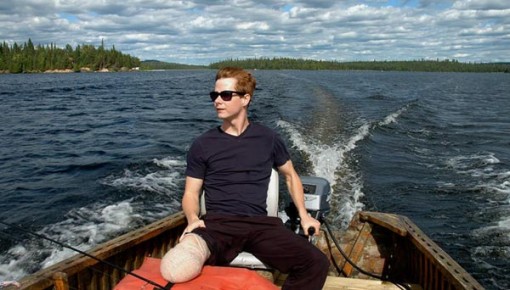 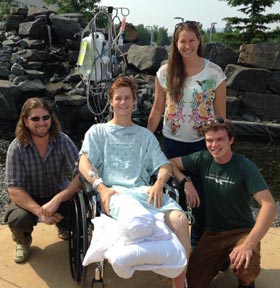 On July 4th, 2013, Colton Liddle was involved in a serious collision at a gas station in Manitouwadge, Ontario. This has changed his family, friends, and to a small degree it seems – Colton. This story is not just about him, but it is about a whole series of events, family and friends that have rallied around him since the instant of the collision. 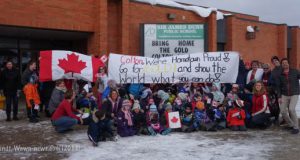 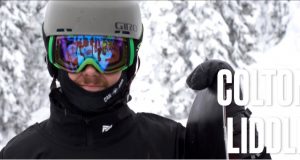 Colton is Headed to the Paralympics!