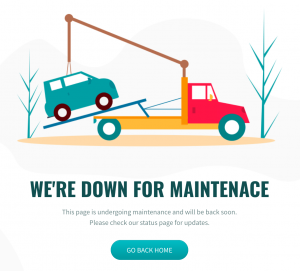 The Wawa Municipal Website remains out of commission. Wawa-news first discovered that the site was down October 15th, but was reassured that only the website (which is hosted on an in house server) had been hacked. Muncipal emails were not compromised. The website now shows a different message, which hopefully means that municipal staff have been able to regain control of the site.

Neskantaga First Nation Chief Christopher Moonias has had all but 24 people evacuated from Neskantaga just days after an oily sheen was discovered in the Neskantaga water reservoir contaminating their water source. The water plant was shut down immediately to prevent oil from contaminating the remainder of the water system. 24 people remain on the ground to look after the community. Evacuees were brought to Thunder Bay, Ont., more than 400 kilometres away. Minister Marc Miller says the federal government is funding $16.44 million for a new water treatment plant and upgrades to the water distribution and wastewater collection systems. For the past 25 years, Neskantaga has remained under a boil water advisory.

Premier Doug Ford will be joined by Christine Elliott, Deputy Premier and Minister of Health, and Rod Phillips, Minister of Finance, to make an announcement at 1 p.m.