Pikangikum First Nation has been connected to Ontario’s electricity grid, bringing a reliable, clean supply of power to the community for the first time.

“I’m proud of the role the Ontario government has played in helping to connect Pikangikum First Nation to the provincial electricity grid,” said Greg Rickford, Minister of Energy, Northern Development and Mines and Minister of Indigenous Affairs. “Access to reliable, clean and affordable electricity will pave the way for Pikangikum to connect to greater opportunities – for economic growth, job creation, and community development.”

Pikangikum is the first of 16 First Nation communities that are expected to be connected through the First Nation-led Wataynikaneyap Power project, the largest and most far-reaching First Nation grid connection project in Ontario’s history.

“This transformational project is expected to provide more than 14,000 people living in remote First Nation communities in northwestern Ontario with a reliable, clean supply of electricity,” said Minister Rickford. “It’s also bringing something even more significant – the promise of a brighter future.” 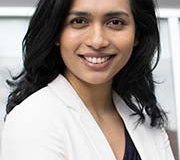 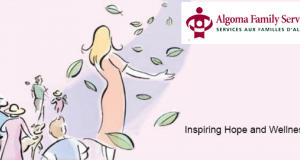