A Red Dress at Agawa 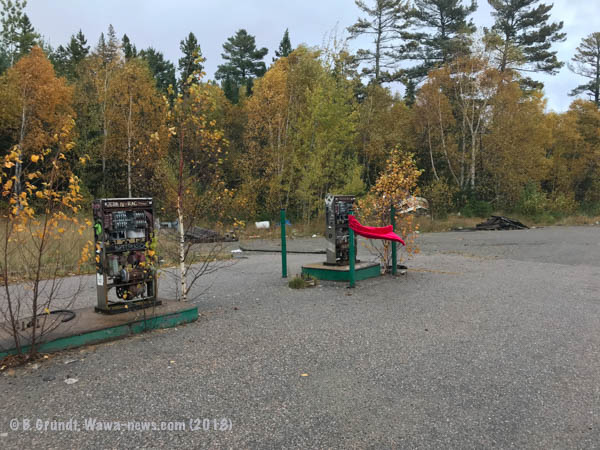 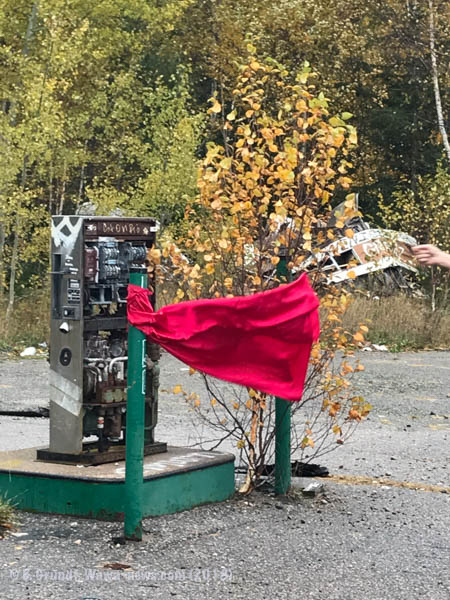 A Red Dress was hanging at the abandoned and burnt out shell of what was once a gas station, restaurant, and residence. These photos were taken on October 9th.

The RCMP report “Missing and Murdered Aboriginal Women: A National Operational Overview” brought to the public eye the sobering fact that a total of 1,181 people — 164 missing Indigenous women and 1,017 Indigenous female homicide victims between 1980 and 2012 had been recognized. An update in 2015, entitled Missing and Murdered Aboriginal Women: 2015 Update to the National Operational Overview, named an additional 11 Indigenous women identified as missing.

There have been many ways that organizations have tried to keep the memoris and remembrances of these women alive, and bring attention to the ongoing disappearances.

Wawa-news suspects that the dress may have been hung for October 4th.

On October 14th – the dress was gone; much like the women, it represented.