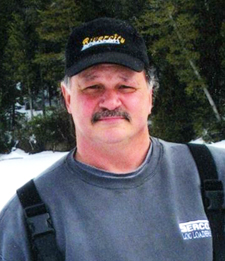 A memorial mass will be held at St. Monica’s Church, Wawa on Tuesday, December 22nd, 2009 at 2:00 p.m. with Reverend Bonnie Rayner officiating. In lieu of flowers, memorial donations made to Dustin and Danica In Trust, the Canadian Cancer Society or to the Canadian Diabetes Association would be greatly appreciated by the family.