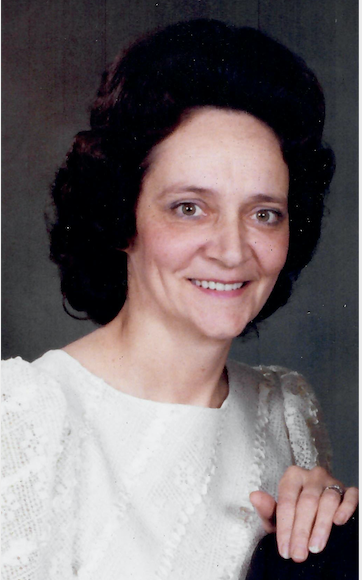 Memorial donations in memory of Hermance may be made to St. Monica’s Church, Heart and Stroke Foundation or to the Alzheimer Society.