MPP Michael Mantha called on Doug Ford to stop ignoring the opioid crisis in Northern Ontario and declare a public health emergency to stem the increasing number of hospitalizations and deaths in Algoma-Manitoulin.

Mantha told the legislature that last week seven white crosses went up in M’Chigeeng First Nation. Each cross representing a community member who lost their life. Since Ford was elected in 2018, the number of suspected opioid overdoses that paramedics have responded to per year have gone up from five calls to 48 on Manitoulin.

“The opioid crisis is getting worse. Communities in my riding are facing higher numbers of hospitalizations and deaths due to drug overdose,” said Mantha. “Enough is enough. We need to act now and prevent more injury and death. Community advocates have been clear on what they need, but this government has not done what is necessary.

“Will the premier and this government recognize the severity of the opioid epidemic and declare a public health emergency in the province?”

“People in my riding are dying because we are not taking action on drug addiction and mental health,” said Mantha. “This government is failing to invest in what our communities need.”

Recently, Dr. Paul Hergott stepped down as President of Citizens Helping Addicts and Alcoholics get Treatment in Saul Ste. Marie. In his resignation, he said: “Providers on the ground are doing the best they can with what resources they have. Agencies and providers remain grossly underfunded to meet the needs of the community.”

“Doug Ford needs to commit to funding comprehensive local health initiatives to meet the needs of communities and healthcare providers on the ground, now,” said Mantha. 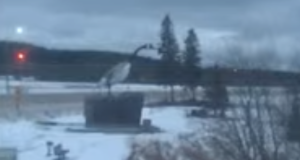 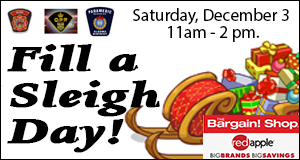