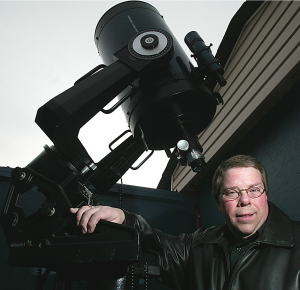 Over the past decades, we have witnessed and embraced the advancement of technology in cars, TVs, computers and cell phones. The list goes on and on. We have the opportunity to learn anything via reputable websites over the internet as well as YouTube videos. Although technology has changed, the night sky has appeared the same for countless millennia.

Back in 1965 when I fell in love with astronomy, spacecraft nor humans ventured into the cosmos to discover the unknown. Humans only stepped on the surface of the moon in 1969. The few discoveries made by ground-based telescopes were usually buried in small newspaper columns or dedicated astronomy magazines that only came out three months later. Books usually took a year or more.

Today’s ability to keep up with “breaking news” no matter what the topic is literally at our fingertips. A discovery or recent photos taken from Mars or the cosmos can be delivered to our laptops and smartphones within hours. We can also use state of the art techniques to learn and image the night sky. Along with smartphone astronomy apps that might cost a few dollars such as Sky Guide for IOS. There are also free programs (freeware) anyone can download from the internet such as Stellarium www.stellarium.org which portrays the night sky that has been seen for thousands of years. I highly recommend this download.

My younger days would find me at the DOW planetarium in Montreal. The mighty Zeis projector showed a dark starry sky setting including the Milky Way and the visible planets on the ceiling of the dome. I stared up in amazement and helped set my path in wanting to learn more.

Photographing the night sky was only accomplished with film and a single-lens reflex (SLR) camera. Everything changed with the introduction of the digital variety DLSR) in the mid-1980s. What took hours can now be accomplished in mere minutes thanks to the advancement of CCD chips in the camera. Free programs such as “Deep Sky Stacker” and “Registax”  help in combining multiple images (subs) and processing the results. Smartphones are great for daytime shots but not so much at night.

So the next clear moonless night, set up your DSLR camera on a sturdy tripod and a cable release (intervalometer) as not to touch the camera. On the lens, switch to the manual focus setting and carefully bring a bright star to a pinpoint focus. Set the ISO (light sensitivity) to 1600 and open the camera shutter at a bright constellation for about 30 seconds using the cable release. You will be amazed at what the camera will record. Welcome to the world of astrophotography and remember, pixels are free so experiment. Feel free to contact me with any questions via my website. 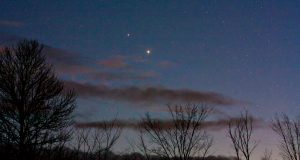 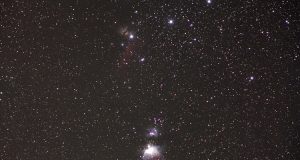 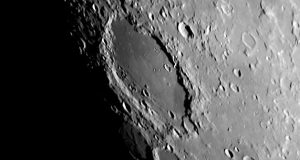