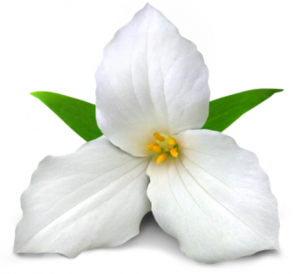 “Today, we join countries around the globe on World Day Against Trafficking in Persons to raise awareness about human trafficking, one of the fastest-growing crimes worldwide. This year’s theme focuses on first responders working on the frontlines to end human trafficking.

As we mark this important day, our government is proud to recognize the many service providers, community partners and police forces across Ontario doing critical work to prevent this crime, help survivors, and bring traffickers to justice.

Over the past several months, those working on the frontlines have faced unprecedented challenges responding to the ongoing threat of human trafficking and providing continued supports to victims during the COVID-19 outbreak. We deeply appreciate their unwavering dedication.

Our government helped support these frontline workers with $40 million in relief funding, which helped address the increased costs for residential service providers, including emergency shelters for women. We also provided $2.7 million for victim services and an additional $1 million to help frontline agencies supporting people experiencing, or at risk of, sexual assault, human trafficking and gender-based violence during the COVID-19 outbreak.

Human trafficking has a devastating impact on the lives of victims, families and communities. It includes sexual exploitation and forced labour, and the vast majority of victims are women and girls. More than two-thirds of police-reported cases across Canada occur here in Ontario.

We want to take this opportunity to thank all of our community partners and frontline service providers and reaffirm our commitment to fighting human trafficking. This is a battle that is far from over. But we believe, by working together, we will better protect those most vulnerable and keep our communities safe.” 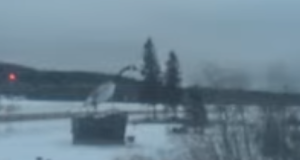 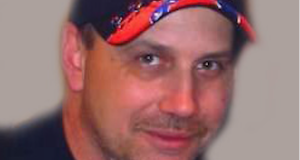 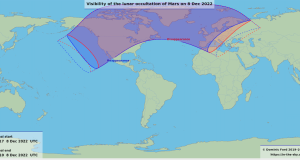