On Monday April 13, 2020 at approximately 03:12am officers of the Ontario Provincial Police (OPP) Marathon Detachment responded to a motor vehicle collision (MVC) on Highway 17 near Angler Creek west of Marathon, ON.

While conducting the MVC investigation officers received information regarding a possible prohibited weapon and a further search was conducted of the motor vehicle. While conducting the search a large quantity of suspected cocaine (approximately 3 kilograms) was located.

As a result, Chamaul JAMES a 22 year old from North York, ON and David PACE a 56 year old from Thunder Bay, ON have been charged with:

Both were held for a video bail hearing in Marathon on Monday April 13, 2020. They were later transferred to the Thunder Bay District Jail to await further bail hearings regarding the charges. 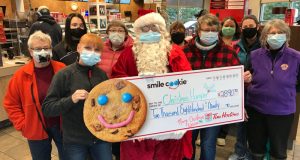 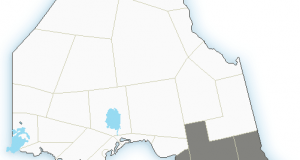 Between the Covers – October 21 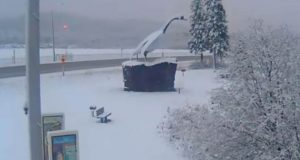