Eight teams settled in Wawa for the weekend to battle it out for top spot and cash prizes for first and second place. This year the two local teams (Wawa’s Moose on the Loose vs Wawa’s Franco Fun) went head to head on Sunday afternoon for the chance at taking top spot in the final. 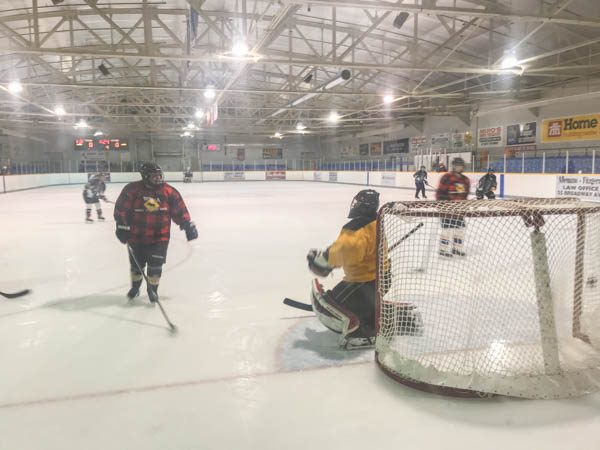 After regulation time, the score was tied 0 – 0 leaving leading to overtime. A goal late in the overtime period by Evra Levesque closed out the game with a win for Franco Fun.

Organizers offered congratulations to all of the players on a fun and a very successful tournament.

Before the final game on Sunday, names were drawn for the registration table prizes. The winner of the “Golden Stick” (a hockey stick covered with 100 loonies) and a $50.00 gift certificate for North of 17 Restaurant was Guylaine Domich of Hawk Junction. The winner of a 4 day Housekeeping Plan trip at Air Dale Lodge on Whitefish Lake was Malynda Mador of Sault Ste. Marie. 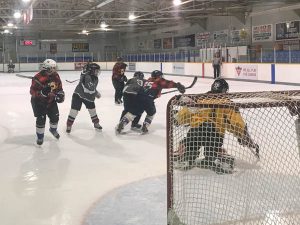 There were two draws held at the Saturday night dance. The winner of the $100 gift card was Melanie Coe of Wawa, and the second prize was a $50.00 gift card which went to Mike Lacasse of Sault Ste. Marie.

The Wawa Women’s’ Hockey association wishes to thank all of the volunteers, arena staff, spectators, and businesses for contributing to another successful event.

Our success would not be possible without your time and generosity!

Organizers are already planning for next year and said, “See you all next year!” 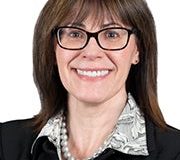