On February 17, 2019, shortly before 12:30 p.m., members from the East Algoma Ontario Provincial Police (OPP) responded to a motorized snow vehicle collision that occurred on the Thessalon River below the John A. Fullerton Bridge, between Huron Street and Francis Street in the town of Thessalon.

Investigation determined that 20-year-old Nicolas BARBER from Thessalon, Ontario was killed when the snowmobile he was driving lost control on the Thessalon River and struck the John A. Fuller Bridge.

The OPP Technical Collision Investigation (TCI) team was called in to assist with the investigation. A post mortem examination is expected to be completed in Sault Ste Marie in the coming days.

The investigation is continuing. 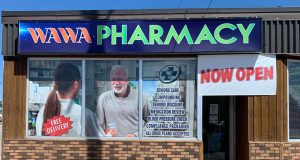 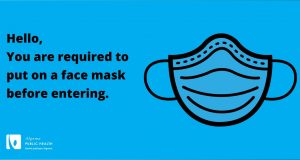