Heading to Thunder Bay Thursday or Friday and Like Jazz – Don’t Miss This! 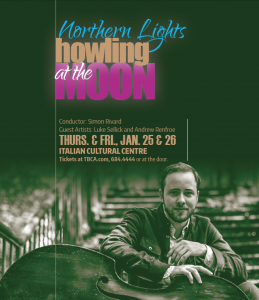 Luke Sellick is bassist-of-choice for top-tier artists Russell Malone, Johnny O’Neal, Jimmy Greene and others, 26-year-old Luke is a compelling newcomer on the jazz scene. Raised in the rich and eclectic musical climate of Winnipeg, Canada, Luke’s musical journey lead him to New York where he attended The Juilliard School and was mentored by legendary bassist Ron Carter. He apprenticed musically with pianist Johnny O’Neal, performing weekly in classic New York clubs Smoke, Smalls and Mezzrow. Luke has recently appeared in concert with Russell Malone, Donald Vega, Orrin Evans, Carl Allen, Renee Rosnes and many others, at venues including The Village Vanguard, Blue Note and Jazz Standard. Luke’s debut album Alchemist was released in March 2017 on the Cellar Live label, featuring a cast of brilliant instrumentalists from New York’s next generation. 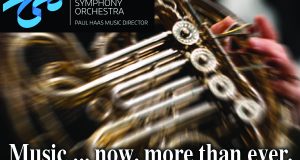 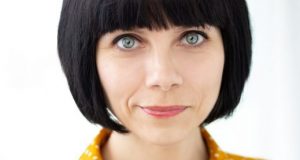