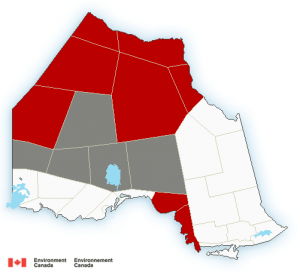 Snow squalls are expected. Under the snow squall bands, visibilities will be significantly reduced due to the heavy snow combined with blowing snow, and snow will quickly accumulate.

Snow squalls have developed over the area and are expected to continue tonight. Snowfall accumulations of 15 cm per 12 hours are possible.

Snow squalls cause weather conditions to vary considerably; changes from clear skies to heavy snow within just a few kilometres are common. Visibility will be suddenly reduced to near zero at times in heavy snow and blowing snow. Travel is expected to be hazardous due to reduced visibility in some locations. If visibility is reduced while driving, slow down, watch for tail lights ahead and be prepared to stop. 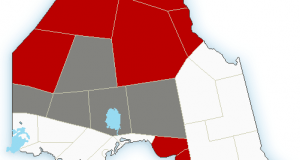