There are no Fakes 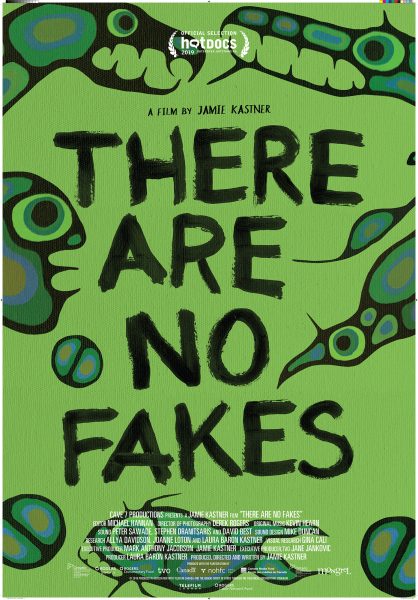 The Thunder Bay Art Gallery in collaboration with Magnus Theatre are excited to bring There Are No Fakes, to Thunder Bay for a limited time. The documentary film by award-winning director Jamie Kastner and executive producer Mark Anthony Jacobson, uncovers never-before-heard details about the largest case of art forgery in Canadian history, surrounding the work by Indigenous artist Norval Morrisseau.

Musician Kevin Hearn of the Barenaked Ladies buys a painting, Spirit Energy of Mother Earth, attributed to Norval Morrisseau, the Ojibway founder of the Woodland School of Art. Hearn begins to doubt his painting’s authenticity, and sues the gallery that sold it to him. He suddenly finds himself in the middle of two feuding factions, each claiming to be the true defenders of Morrisseau’s legacy. Questioning the authenticity of Hearn’s painting throws into doubt some 3,000 Morrisseau attributed works worth $30,000,000. Then, as Hearn’s court case proceeds, an almost-unbelievable new tale emerges about the origin of the paintings, and the story turns several shades darker than art fraud.

There Are No Fakes reveals the story behind the infamous art forgery ring in Northern Ontario. An emotional and turbulent journey, the film uncovers many hidden storylines and introduces a handful of individuals who were directly involved in this massive case of fraudulent Morrisseau art in Canada.

There Are No Fakes premiered on March 19, 2019 at the Hot Docs Film Festival. Tickets are available at the Thunder Bay Art Gallery and online at: https://theag.ca/there-are-no-fakes/ 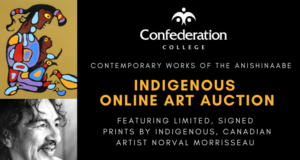