The Temiskaming Detachment of the Ontario Provincial Police (OPP) has been advised that the City of Temiskaming Shores has declared a state of emergency due to the rising water levels and ice building up on shore. The area near the lake on Fleming Drive has been closed down, and barricades are in place.

Temiskaming OPP urge the public to remain away from the area and any closed roads. Some members of the public are breaching the barricades and attempting to take pictures of the water and ice buildup. Police want to ensure that everyone is safe. 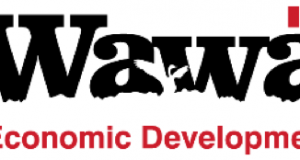 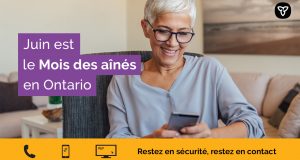 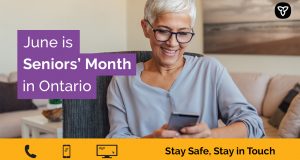 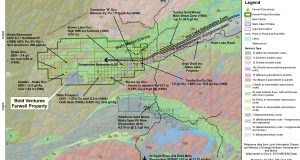