ÉS Saint-Joseph students go on to do great things

In celebration of our board’s 20th anniversary, we are profiling 20 outstanding graduates from our high schools all throughout the month of October. Below are the profiles of two graduates from École secondaire Saint-Joseph in Wawa.

Jean-François Meloche was a pioneer student at École secondaire Saint-Joseph, one of the school’s first graduates. After completing his secondary school education he attended Collège Boréal, where he studied 2D/3D animation. In spite of his positive experience at Collège Boréal, his childhood dream of becoming a pilot never left him, and steered him toward studies in the field of aviation in Thunder Bay.

After completing his program there, Jean-François returned to Sudbury and a pilot instructor’s course then left for Cornwall where he took classes in multi-engine aircraft. Since the completion of his studies, he has worked as a flight instructor in Nova Scotia, as well as in Sault Ste. Marie and Sudbury.

Thanks to his French-language education, Jean-François can train student pilots in both languages. 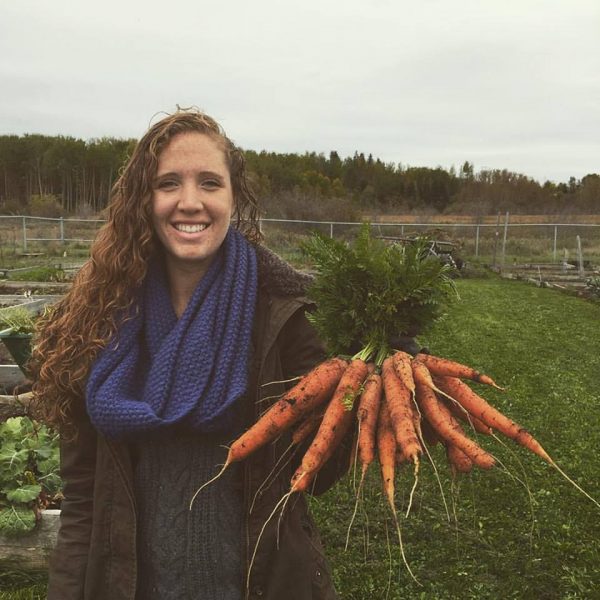 Victoria Hall, who was among the first graduates of the École secondaire catholique Saint-Joseph in Wawa, enrolled at Ottawa University, where she received a B.Sc. with a major in nutrition sciences. Subsequent to successful placements at the Children’s Hospital of Eastern Ontario, the Ottawa Hospital and Health Canada, Victoria received her designation as a Registered Nutritionist. This daughter of the North wanted to return to her region and accepted a public health position at the Porcupine Health Unit.

As a public health nutritionist, Victoria is a specialist in prenatal, early childhood and breastfeeding nutrition, as well as food insecurity and health equity. Her passion for cooking and commitment to her community extends to volunteer activities with variety of endeavours such as community gardens, cooking programs and fundraising for local groups.

Victoria often goes back to Wawa to visit her former teachers, who continue to mentor her—especially at Christmas Dinner. 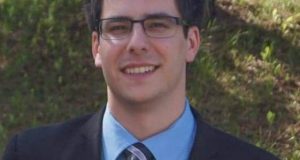 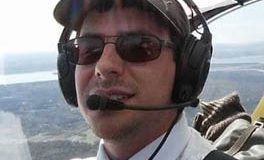