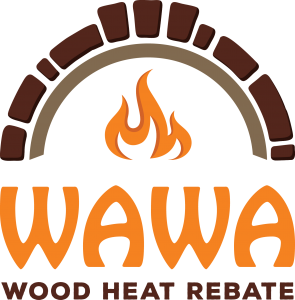 On May 2nd, 2018, the Ontario government announced that the Province’s Carbon Market Funding was funding four new Wood Heat Pilot Programs. The program was aimed at communities without access to natural gas that rely on a mix of wood, propane, fuel oil and diesel-generated electricity to heat homes and other buildings. Sioux Lookout and Wawa were the only two municipalities in Ontario awarded funding under the Green Ontario Fund (GreenON) along with two Indigenous-led pilots in Nishnawbe Aski Nation territory.

On Friday, June 22nd, GreenOn advised the communities that the incoming government has shut down the Wood Heat Pilot program effective immediately.

Both Sioux Lookout and Wawa have been lobbying the government for natural gas for several years. Both communities have completed Municipal Energy Plans which identified biomass as an alternative energy source to reduce the cost of heating homes and businesses and to assist in attracting larger commercial industry and jobs to the areas.

Sioux Lookout’s Mayor Doug Lawrance said, “Sioux Lookout is only one of a handful of municipalities in Northwestern Ontario that do not have Natural Gas. This puts us at a competitive disadvantage considering the majority of the community’s tax base is shouldered by the residential tax payers. It is my hope that we can convince the incoming government to reverse this decision for the economic benefit of people in Northern Ontario”. 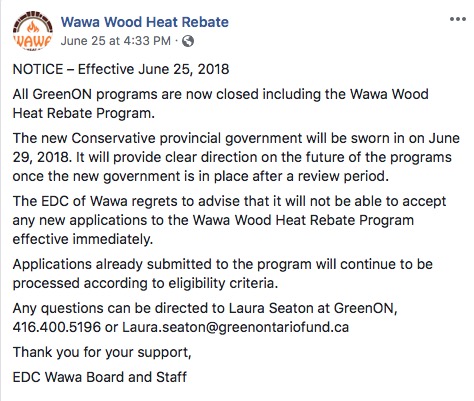 “On behalf of the Council of the Municipality of Wawa and the Board of Directors of the Economic Development Corporation, I am disappointed that the Wawa Wood Heat Rebate Program has been closed by the incoming government. The response to the program had been strong with 25 applications for assistance received and many more under development. The Wood Heat Rebate program was supporting local business, creating new jobs and building economic development opportunities in Wawa and in all four participating communities. I am positive that the incoming government under the leadership of Premier Designate Doug Ford will support the continuation of the wood heat rebate program based on the jobs being created in our economically depressed region of Northern Ontario. I look forward to speaking to the Premier about the importance of this program to Northern Ontario in the very near future,” said Wawa Mayor Ron Rody.

The program was expected to encourage growth of local and regional economic activity related to biomass in Northern Ontario. Both Sioux Lookout and Wawa have already forged partnerships with businesses and industries to deliver the Wood Heat Rebate Programs. 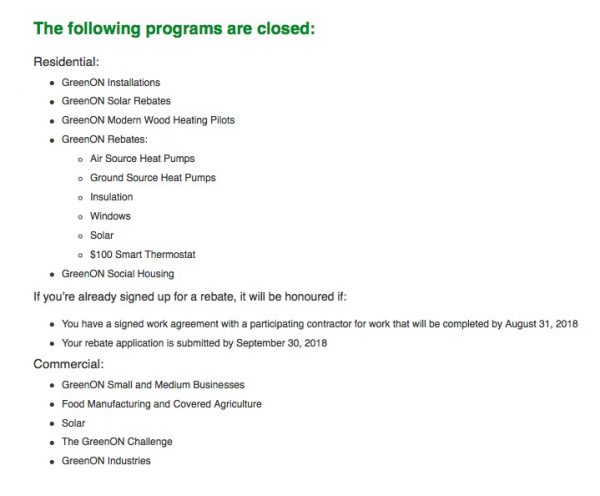 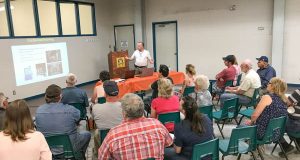