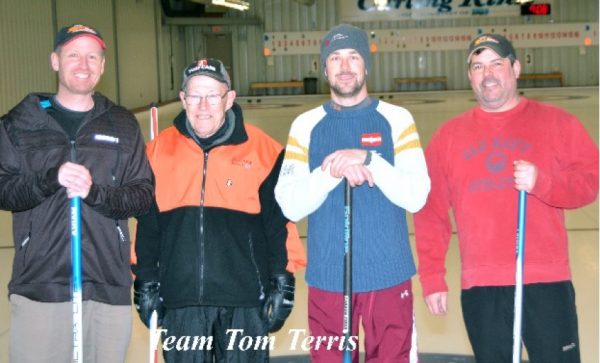 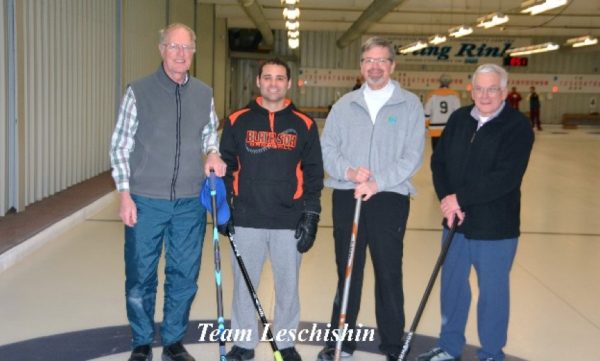 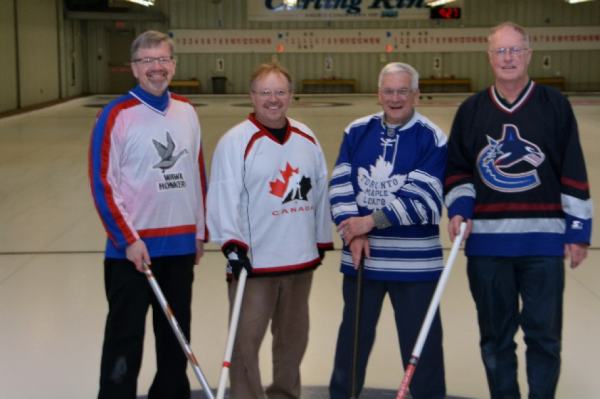 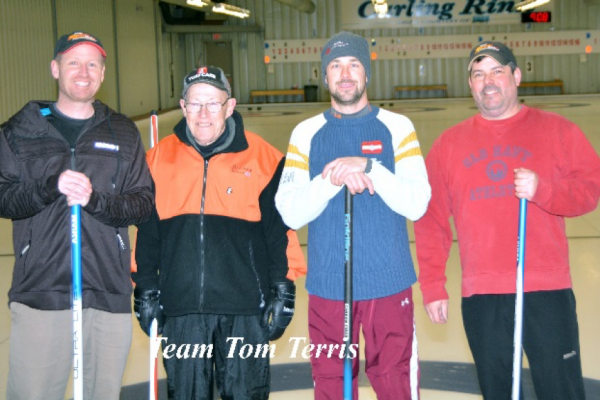 A special thank you to Jim Hoffmann Club President and Andy Stevens Secretary/Treasurer for all of their work during the Regular Season and for organizing the Bonspiel which is the 71st Bonspiel and begins at 6:00 PM on Friday, April 13th.

The 2017 – 2018 Season was an exciting curling year with many exciting games and great sportsmanship. We had several new curlers this year and look forward to the start of the 2018 – 2019 Season this fall.