Games will be played once a month – 2 games per day on a Saturday or Sunday.  Games will be 3 – 15 minute stop time unless a six goal differential in the3rd period, then straight time will go into effect.

Desbarats and Sault Michigan also have an agreement with Sault Major, however, WMHA still needs to get in touch with both of these associations in order to obtain games with them as well. This could add another 8 games to our season.

Our teams will not participate in league playoffs however; therefore we can still attend our own playdowns at the end of the season. WMHA is very excited about this opportunity and will keep you posted at the start of next season with game dates and times. 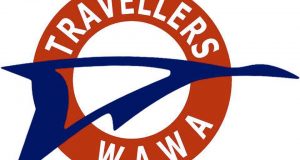 Hockey at the MMCC – January 11 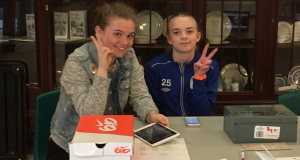