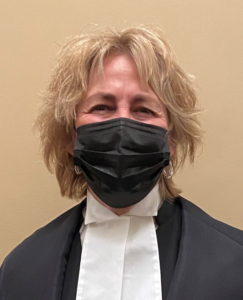 With parliament starting up this week, Algoma-Manitoulin-Kapuskasing MP, Carol Hughes has been asked to serve again in the capacity of Assistant Deputy Speaker and Deputy Chair of the Committees of the Whole, a position she has held in the previous two parliaments.

“Naturally, I am honoured to be chosen to perform this role in the House of Commons,” said Hughes. “I felt I had done a good job in the previous parliament, but it’s nice to learn that my work and my efforts did not go unnoticed.”

There was little time to waste for the MP who went to work presiding over a debate on legislation minutes after being appointed and later on an emergency debate on the disaster that struck BC.

“It’s an interesting position and one that keeps me at the heart of debates,” said Hughes. “This allows me to better represent the people of Algoma-Manitoulin-Kapuskasing.”