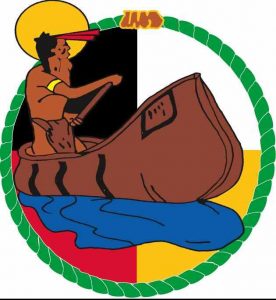 Justice Hennessey rejected both of these Crown arguments stating that, “for the Anishinaabe, the Treaties were not a contract and were not transactional; they were the means by which the Anishinaabe would continue to live in harmony with the newcomers and maintain relationships in unforeseeable and evolving circumstances”.

“Every truckload of logs that comes down that TransCanada highway and drives past our First Nation villages, every train full of logs that we see on the tracks, all of the mines and wealth being generated with an absent benefit to us as the Original Peoples reminds us of the promises that were made to us – that we would continue to benefit from our lands and resources. Justice Henessey’s decision around phase 2 of the trial brings us closer to seeing this obligation come to fruition”, commented Chief Dean Sayers.

“Finally, the Crown’s courts are starting to demand that Canada and Ontario honour those historic promises. Our people were never meant to live in poverty on our lands. We were to continue to benefit as we were in the habit of doing. Our ancestors will be smiling as they look here today”, added BFN Councilor Gary Roach.

The Phase 2 decision again encouraged settlement rather than litigation. Phase 3 of the case is scheduled for the spring and summer of 2021 and will deal with the matter of compensation and all remaining issues.