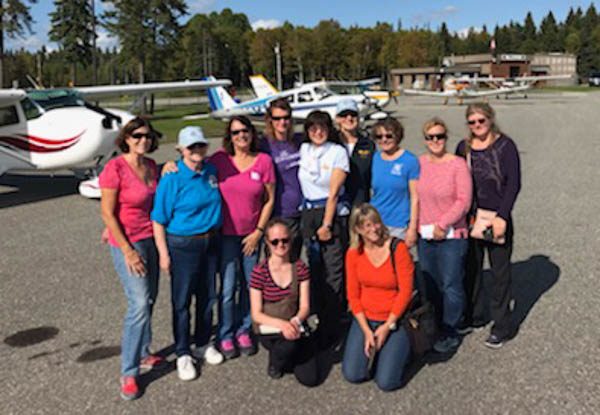 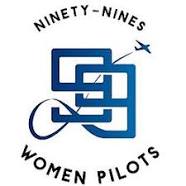 Foggy weather delayed the Ninety-Nines for a day. The aviators in nine aircraft were able to fly into Wawa yesterday. They had hopes of continuing on to Thunder Bay, but only one was able to fly IFR there. Seven remained in Wawa and discussed plans on how to get to Thunder Bay. There were a number of events planned. Unfortunately, weather and plans didn’t work out and the aviators flew back to Sault Ste. Marie where they had the opportunity to tour the Bushplane Museum. One of the aviators, Wendy said, “Maybe next trip we can stay longer in your welcoming town and get to see all the giant geese we’ve heard about!”

The Gold Cup Air Rally was the brainchild of two First Canadian Chapter 99s who had participated in Air Races in the U.S. and found racing very competitive and hard on the aircraft. They started the 99s Canadian Gold Cup Air Rally in 2000. They explain that this rally is not a race. The only competitive part in this daytime Visual Flight Rules condition flight (VFR) is based on challenges such as aviation-related questions, ground photos, calculation of fuel consumption, spot landing and more. 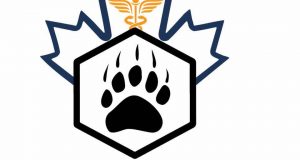 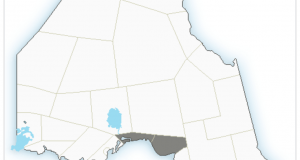