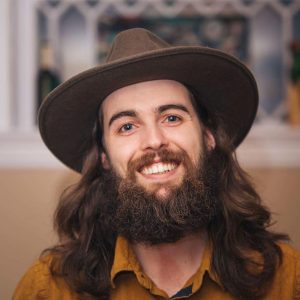 Wawa-news is excited to be attending tonight’s dinner and concert at Rock Island Lodge at 6 p.m. It will be an excellent dinner prepared by Wawa’s talented Judy Moore and crew. Dinner features baguette, Greek Salad/Chick Pea Salad. The main course is Porketta with roasted potatoes and a veggie medley. Dessert will be a hard choice between a Strawberry Shortcake and a Texas Chocolate Sheet cake.

There is Logan, our troubadour for the night. Logan McKillop is a folk/roots singer-songwriter and storyteller. I created a quick playlist on YouTube and enjoyed his music while writing and posting articles this morning. The featured video above “Anchorless” from the album of the same name which was released  this March. His first album had 20 songs and “Prairie Sky” was released in March 2013. Since then he has been touring, performing at countless Manitoba music festivals (Winnipeg Folk Festival, Brandon Folk, Music & Art Festival, Harvest Sun Music Fest, to name a few), has played shows in every province and territory in Canada except for Newfoundland, and has also toured in the UK and Europe.

I will have to remember to bring some money just in case Logan has copies of his CD’s for sale.

Call 856-2939 and reserve your seat for dinner and the concert, or just the concert.