The curriculum is being made an optional elective at a time when the Ford Conservatives’ broader cuts to Ontario’s education system have already forced school board to cancel hundreds of classes, throttling the number of electives offered, and even cancelling sections of core courses in some cases.

“The First Nations, Métis, and Inuit studies curriculum must be mandatory, and it must reflect the experiences, voices and wisdom of Indigenous communities,” said Mamakwa. “Ford is not taking this TRC Call to Action seriously — and that drags us backwards, further away from reconciliation.” 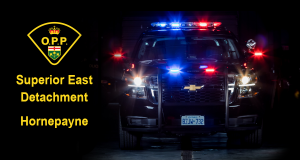