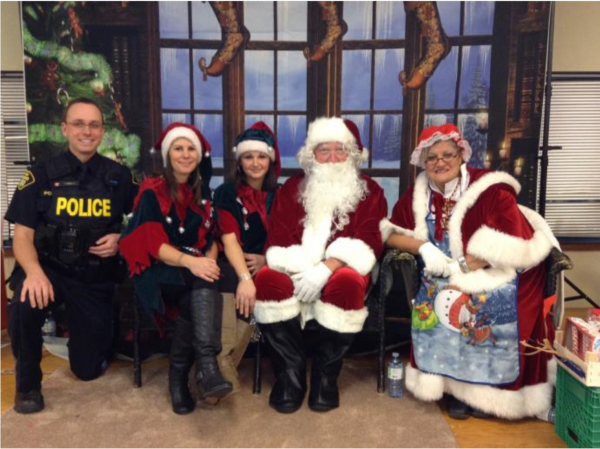 Santa and Mrs. Claus came early this year, to join in the celebrations for Wawa’s 30th Annual Community Christmas Day event, escorted by Constable TJ Tremblay from the Ontario Provincial Police, held on Saturday Dec. 1st from 11: 00 am – 1:00 pm at the Michipicoten Memorial Community Centre.

The agency which first spearheaded Community Christmas was Algoma Child and Family Services in 1988 and was held in the Legion Hall. It became quite a popular event and later was held in the Union Hall and handed down to Wawa Healthy Lifestyles in 1993 as a smoke free/alcohol free event, then handed down to Superior Children’s Centre in 2006 and is still quite a popular event. 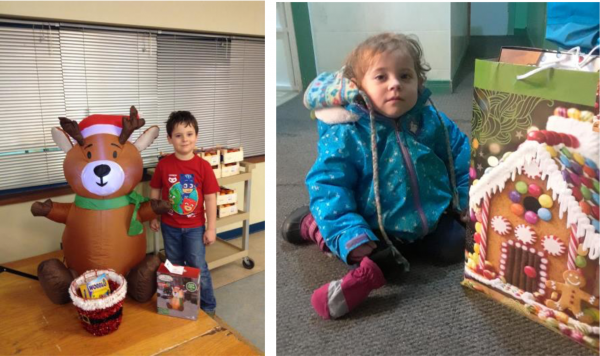 Items donated were the three inflatables from Davidson Fuels and Brookfield Renewable. Davidson Fuels inflatables were the owl and games, won by Grace Brassard and reindeer and games, won by Zachari Berthiaume and the Grinch Inflatable from Brookfield Renewable was won by Aria and Jacsen Bose. The games basket was donated by Canadian Tire and was won by Karolynne Berthiaume.

We wish to also thank the many volunteers who donated their time behind the scenes, during the event and the clean-up. We certainly could not do it without any of you. A very special Thank You to Al Hardy and Danette Mathias as well for your contribution as our special guests and to Laura East for completing the suit on time. The Committee would like to wish a Merry Christmas, Happy Holidays and a great New Year to everyone. Looking forward to what is in store for 2019. 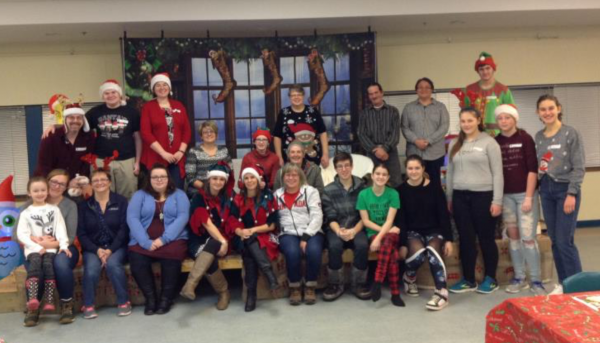