Have you seen Joseph Topping? 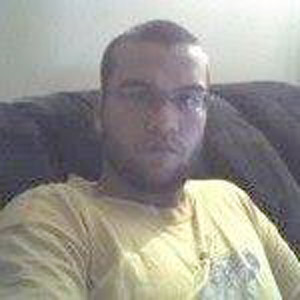 On January 8, 2018, members of the Ontario Provincial Police (OPP) Elliot Lake Detachment responded to a report of a missing male from the Elliot Lake, Ontario area.

OPP Investigation has revealed that Joseph TOPPING, a 31 year old male had not been heard from since the beginning of January, 2018. He is described as white, approximately 6′ tall, medium build, 180 pounds, short brown hair and balding, blue eyes, full beard, and was last seen on January 7, 2018.

Police and family are concerned for his well-being and are asking the public’s help to locate him. Anyone with information or may know the whereabouts of this Joseph TOPPING is urged to contact the OPP at 1-888-310-1122 or their nearest police authority.