On September 6, 2021, East Algoma Ontario Provincial Police (OPP) were called to a residence on Dieppe Avenue in Elliot Lake in relation to an unwanted person being on the property.

The person was on previous release conditions to not attend that property. The person departed prior to police arrival. Police searched the area with negative results. On September 7, 2021 police were called again because the person was back on the property. Police located the person shortly after.

Spencer D’AMATO-KOSCH, 21 years-old, of Elliot Lake, was charged with:

The accused was scheduled to appear before the Ontario Court of Justice Bail Court in Blind River on September 8, 2021. 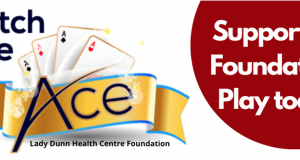 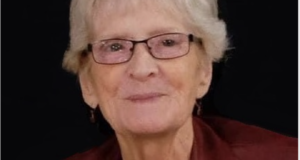