NPI Gets People to Come (or Stay) North 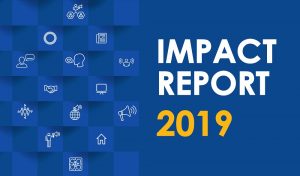 Northern Policy Institute’s (NPI) focus last year was all about population growth in Ontario’s Northern Regions. From Matchmakers helping build connections for potential new arrivals in our communities, to analyzing data to inform and shape the new federal rural and northern immigration pilot, and through ongoing capacity building with our Experience North program. In collaboration with others, NPI is helping northerners and new arrivals to build successful lives for themselves and their families in various northern communities.

NPI envisions a growing, sustainable, and self-sufficient Northern Ontario. One with the ability to not only identify opportunities but to pursue them, either on its own or through intelligent partnerships. A Northern Ontario that contributes both to its own success and to the success of others.

NPI could not possibly achieve the impact it does every year without the numerous partners and partnerships we maintain. The International & Community Matchmaker Program is the brainchild of one of these group efforts. Since its start in 2018 and continuing throughout 2019-2020, this program has offered employability and entrepreneurship services for potential immigrants and secondary migrants. For example, the program has helped a total of 67 job seeker clients acquire job offers and approved placements in a Northern Ontario community. Similarly, almost 70 employers were helped to access French immigration tools.

Partnerships were again key when the federal government began to design the new Rural and Northern Immigration Pilot (RNIP). According to NPI President Charles Cirtwill, “it was critical that the rural reality of Ontario’s Northern regions be reflected in this new program. Even our “big five” urban centres are very much stand-alone communities unlike rural communities in the south most of which are in commuting distance to populations in the millions. NPI’s research allowed northern advocates to take an informed, evidence-based stance that ensured we were properly included in this great new opportunity”. Five of the eleven pilot sites for the new RNIP are here in Northern Ontario.

Population growth is, of course not the only issue facing Ontario’s north. NPI has been busy in the past year. A total of 92 publications ranging from blogs and briefing notes to commentaries and research reports were published to advance education on the topic of sustainable growth in Northern Ontario. With over 230 media hits in just one year, NPI considered the job well done.

In addition, NPI welcomed its 6th cohort of Experience North summer placements. They were able to learn about the cut and thrust of public policy debate while sharpening their skills, engaging in community development, and contributing to a stronger North.

NPI is a federally registered charity for educational purposes. As an organization seeking to be exclusively evidence-driven, self-sufficiency is the single most important fiscal priority of NPI. If you wish to donate please email [email protected], your support is greatly appreciated. 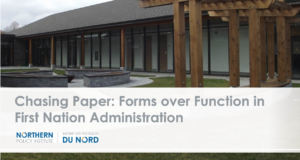 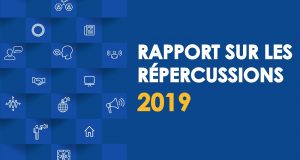 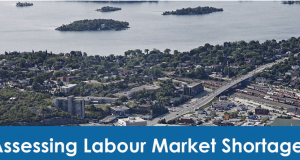 The Future of Jobs – Continuation 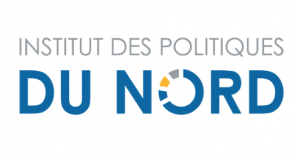 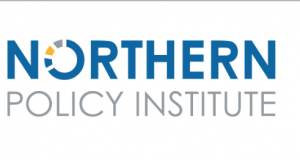