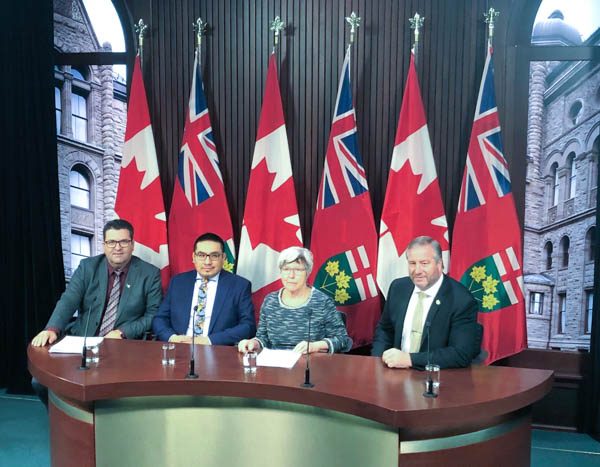 “The NDP welcomes the passage of my bill to fix the Northern Health Travel Grant by establishing an advisory committee that will consult with northern families and health care workers on ways to improve the grant.

Northerners have been clear that the existing Northern Health Travel Grant doesn’t work for them, offering reimbursement rates that are too far below the costs of travel, long wait times and an unfair expectation that people pay travel costs upfront.

For decades, Liberal and Conservative governments have let Northern Ontarians down by failing to make health care accessible. The NDP will keep pushing to ensure that the Ford government takes the steps to enforce this important legislation.”