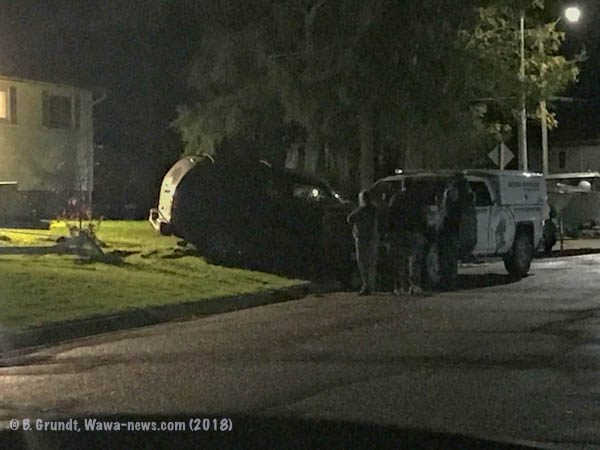 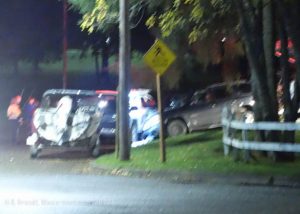 On Sunday, September 30, 2018, members of the Ontario Provincial Police (OPP) Superior East (Wawa) Detachment responded to a local Wawa address regarding a report of a motor vehicle collision.  At the scene, the investigation revealed that the male driver had consumed alcoholic beverages.

As a result of the investigation, Brett Marshall WILSON (22 years) of Wawa, Ontario, was arrested and charged with the following offenses:

Wilson has been released from custody and is scheduled to appear at the Ontario Court of Justice in Wawa, Ontario on November 5, 2018.