Harte Gold announced that last year’s gold production from the White River Sugar Zone Mine was 25,649 ounces, exceeding the upper range of production that was estimated of 20,000 to 24,000 ounces. The fourth-quarter production of 10,835 ounces, is the highest quarterly period of production on record for the young mine.
In 2021, gold production of 60,000 to 65,000 ounces is expected to be reached, with an average throughput rate of 800 tpd during Q1 2021 and then through the remainder of 2021. Harte Gold expects to invest $26 million in mine development. In other projects, including an upgrade of the existing camp and the construction of a heavy equipment shop at an expected cost of an additional $13 million. Exploration to identify and develop new zones of mineralization is budgeted at nearly $5 million.

Frazer Bourchier, President and CEO commented, “2020 was an important transitional year for Harte Gold; one in which we made a series of operational enhancements to production and mine planning at the Sugar Zone mine. Since restarting operations, we have made steady improvements across a number of key metrics – including mine ore production, development metres, and processed grades. These changes have resulted in record quarterly production for Harte Gold and exceeding our revised production guidance for 2020.” He added, “I am confident that the improved processes we’ve instituted in 2020 have set the foundation for consistent, stable operational growth and reduced unit costs in 2021 and beyond. We expect to lift our production from 25,649 ounces of gold in 2020 to between 60,000 – 65,000 ounces of gold recovered in 2021, with cash costs between US$800 – US$850 per ounce, due in large part to achieving and maintaining an average daily throughput rate of 800 tpd at near mineral reserve grade.” 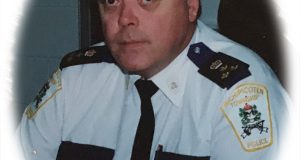 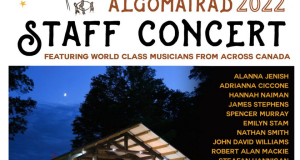